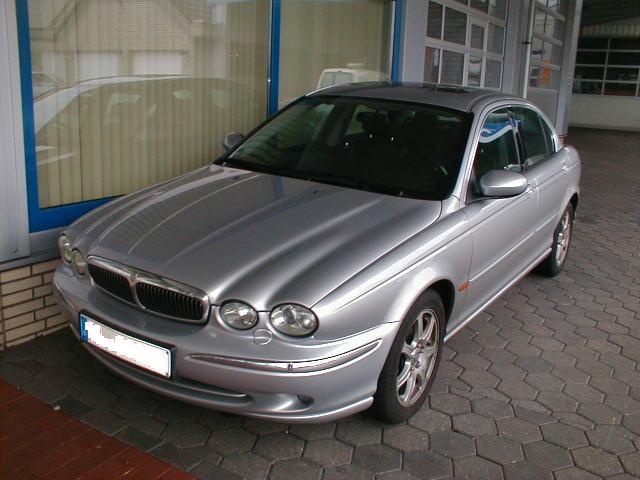 Jaguar X-Type was a compact executive car manufactured by Jaguar Cars between 2001 and 2009. It was the smallest car from Jaguar, offered as a four door saloon or five door estate body styles. Based on Ford CD132 platform, the Jaguar X-Type won AutoWeek's ?Editor?s Choice Award? and ?Most Significant Car? award at the Geneva Motor Show in 2001. Initially, the X-Type was only available with all-wheel-drive and either a 2.5 litre or 3.0 litre V6 petrol engine. In 2002, an entry-level 2.1 litre V6 front-wheel-drive model was added. All three engines were available with either five-speed automatic or five-speed manual transmissions.

We'll send you a quick email when a new Jaguar X-Type document is added.

Yes! I'd love to be emailed when a new, high quality document is available for my Jaguar X-Type. My email address is: